Fact Checking CBL Governor’s Statement about the Lifespan of Banknotes 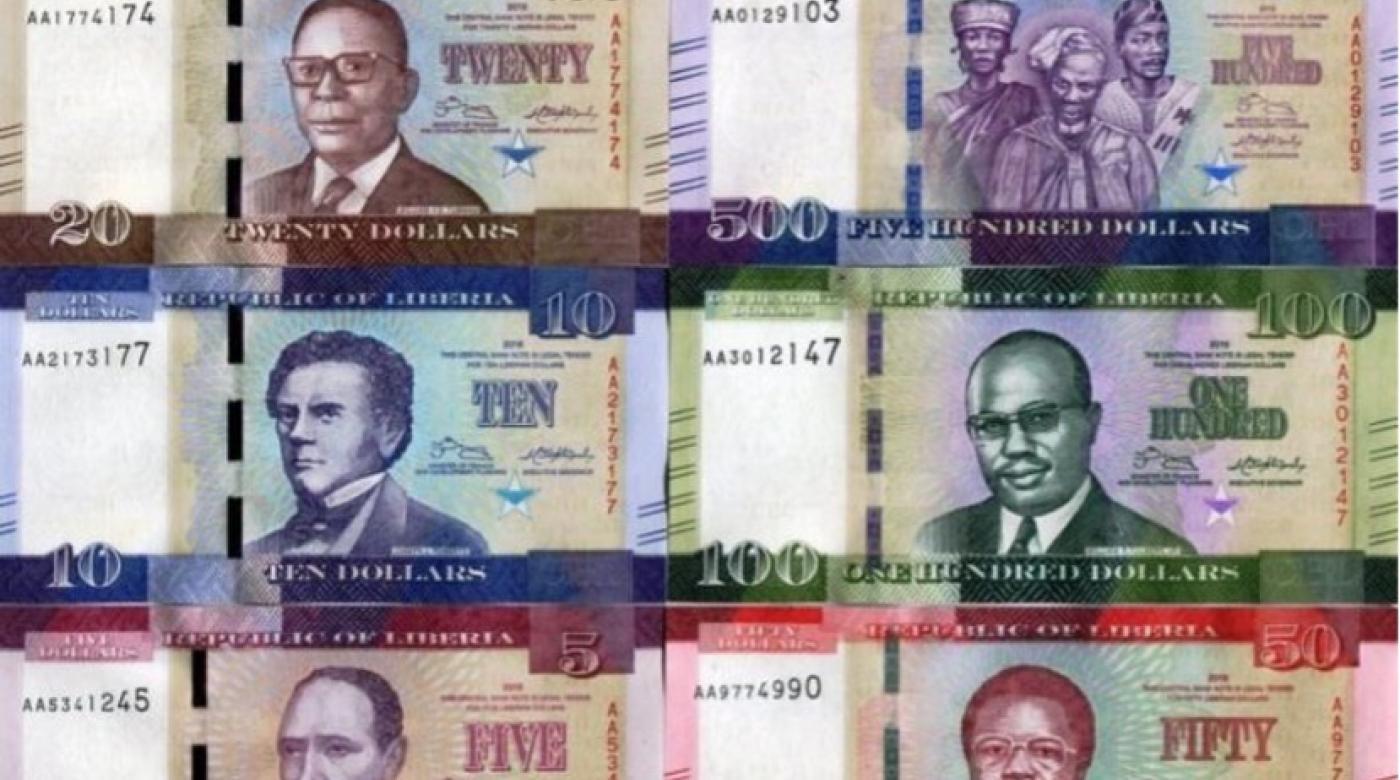 Paynesville – The Executive Governor of the Central Bank of Liberia has been working with the media and campaigners to sensitize the public about the newly printed banknotes recently brought into the country. During one of many public forums intended to attract queries from the public, Governor J. Aloysius Tarlue told an audience in Buchanan, Grand Bassa County that banknotes have a lifespan of three years.

In essence, the CBL boss was informing the public that banknotes will have to be replaced after every three years if a country must avoid the circulation of mutilated banknotes. But did Governor Tarlue get his facts right? We have checked.

We found several publications about the lifespan of banknotes, which shows that it depends on several factors including the printing process, the weather, and local conditions – how a denomination is used by the public – among many others.

An article published by the International Monetary Fund on the design and printing of new banknotes based on a study conducted on 20 organizations of Economic Cooperation and Development (OECD) countries found that the average lifespan of banknotes varied from less than one year in Finland, Ireland, and the United Kingdom to over three years in Austria, Greece, and Switzerland.

Many of these articles in clear examples say that another major factor influencing the lifespan of a bank note is its value. “The higher the value, the longer it is expected to circulate”.

Meanwhile, the Banque De France – a member of the Euro system –  states that the average lifespan of a banknote is three years. The bank furthers that Euro area banknotes last for an average of eight years but added that individual lifespans vary widely depending on the denomination, from around 5.5 years for the €10 note, and up to more than 13 years for the €500 denomination.

Giesecke+Devrient, a German company which is specialized in produce banknotes and securities printing, smart cards, and cash handling systems, also suggests that “the lifespan of a banknote ranges between one and five years. How long it lasts only partly depends on how the public handle it”.

Research has shown that the lifespan of banknotes varies from one year in some countries to over three years in other countries depending on different factors – some of which are mentioned above. However, considering the statement by CBL Governor Aloysius Tarlue which relatively corroborates with position of Banque De France on the average lifespan of a banknote, his claim that banknotes last for three years is mostly correct.

Fact Checking SONA: Only 20 Pro-Poor Homes Built in Nimba County, not 100
Fact Check: ‘Index of Economic Freedom’ is not a World Bank Survey as Claimed by Activist in Facebook Post