Explainer: What is a Meme Generator? How Does it Help Spread Misinformation? 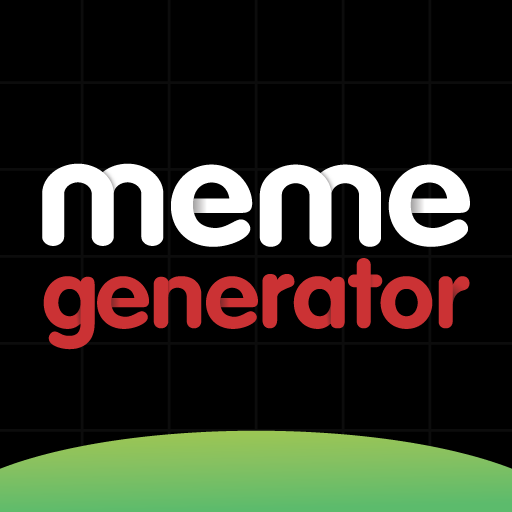 Monrovia – Since the invasion of Ukraine by Russia there have been growing concerns about what the rest of the world would do to stop what many say might be a potential onslaught. This has created a demand for news about the war with many people also concerned about the stance their respective country’s government will take against Russia.

In Liberia, fake news of the government imposing sanction on Russia by stopping the exports of raw materials to Moscow have been flooding the internet. These fake breaking news images have either attracted a controversial debate or ignited jovial exchanges amongst social media users. Some people create these images as meme (just for fun) but others at the receiving end might not be able to determine if it’s a joke; thereby, causing a spread of misinformation within the public sphere.

These images are created using a simple computer application known as a Meme Generator which allows users to create image macros that feature a picture or artwork superimposed with text.

In most cases, a meme generator is very easy to use. To create a meme, the user only needs to replace the default image and text with any image or text. You don’t have anything to worry about formatting or design. The user can do all these without registering a profile; hence, internet users are often warned against giving out their personal information while using the application or website.

There are a lot of meme generators but a list of few includes Break your own news, Sweary.com, class tools.net and Meme Generator.

How to Identify a Content Made for Meme Generator?

An easy way to determine that a content is a product of a meme generator is by checking the name of the watermark on the image and you would often see the name of the meme generator that was used to create the image. For example, if “break your own news” or “Sweary.com” was used to create a meme, it will be watermarked on the top right-hand corner of the image.

It is important for us to take a look at the particular image that has been trending on Facebook in Liberia which was made with Breakyourownnews.com. It was used recently to create a meme that claimed that Liberia has imposed sanction on Russia. This meme generator offers users the chance to create their own “breaking news” headline. 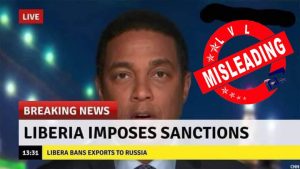 This image carrying a misleading text features the photo of a CNN news anchor. It was created using break your own news meme creator

However, the app has a disclaimer that reads: “This app is intended for fun, humor and parody – be careful what you make and how it may be shared. You should avoid making things which are unlawful, defamatory, or likely to cause distress. Have fun and be kind!”

Despite the use of these applications for jokes or humor, some users create contents with the deliberate intent of misleading the public. It is important to be watchful and aware of these kind of users of meme generators and the threat they pose to the spread of misinformation or disinformation within the information ecosystem.

Explainer: Here’s What You Need to Know about Available Covid-19 Vaccines in Liberia
Explainer: Why Breast Milk is Important for Babies & Mothers