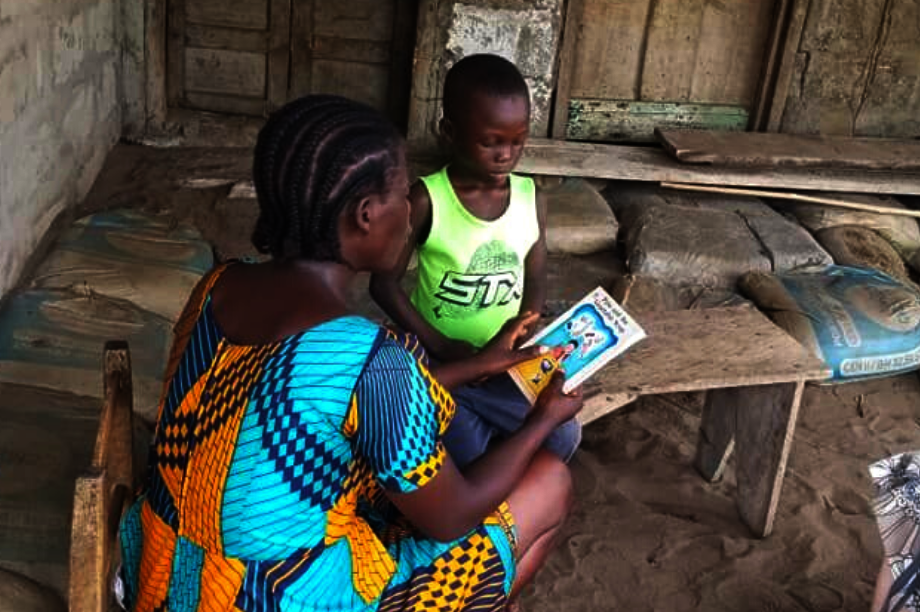 Monrovia –  In an attempt to make a case about the dire condition of Liberia’s adult illiteracy situation and its adverse impact on decision-making during national elections, veteran Liberian songstress and social activist Madam Miatta Fahnbulleh claimed that “98% of the country’s population does not know how to read or write”.

Fahnbulleh made the claim when she appeared as a guest on Okay Fm radio show in Monrovia on Monday April 4. She cited no reliance as the basis for claim but sought to blame the decisions of Liberians especially on how they vote to the illiteracy rate of the population.

But when LVL Fact Checking Desk checked, we found a 2017 UNESCO data which state that 48.3% of Liberia’s population aged 15 years and older are literate (educated or can read and write) – this represents 62.7 % for male and 34.1% for female. 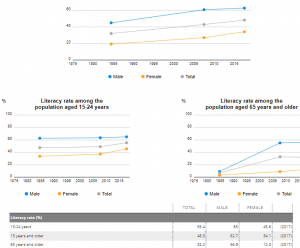 A further check found a World Bank 2017 data which show that 48.3% of Liberians from the age of 15 years and older are literate. This means that the adult illiteracy rate of the Liberian population is 51.7%, according to the World Bank 2017 statistics.

Additionally, the 2019/2020 demographic and health survey capturing Liberians between the ages 15-49 years conducted by the Liberia Institute for Statistics and Geo-information Services (LIGIS) states that 31% women have no formal education (illiterate) compared to 13% men who have no formal education. Although the report did not measure the total percentage of illiterate verses literate, the figures cited above give a sense of the percentage of adult literacy in Liberia.

With these data provided above by UNESCO and the World Bank showing that the adult literacy rate in Liberia is 48.3%, by calculation the rate of adult illiteracy (people who cannot read and write) in Liberia is 51.7% and not 98% as claimed by the veteran Liberian singer and advocate.

We conclude that Liberia’s adult literacy rate is 48.3% while adult illiteracy rate is 51.7%. This means that though the rate of people who cannot read and write in the country is higher than those who are able to read and write, the percentage of illiterate people is not 98% as claimed by Madam Fahnbulleh. We, therefore, find her claim to be incorrect. 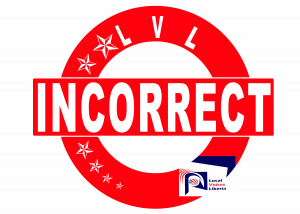