Anthrax Virus: What You Need to Know 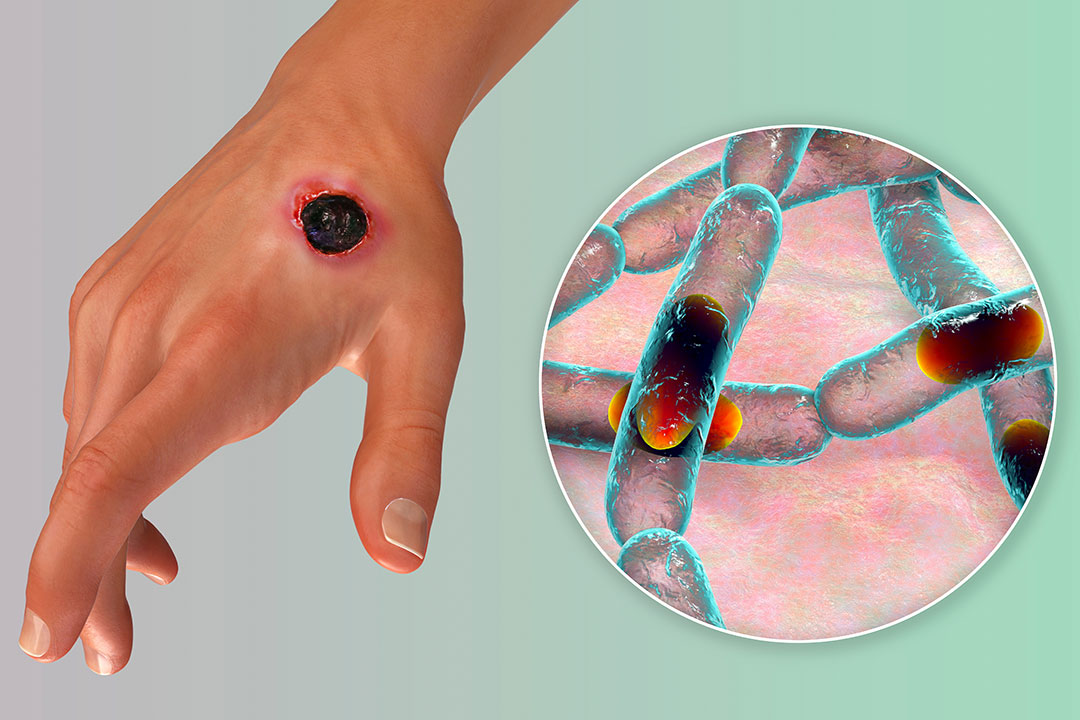 Paynesville – The announcement of an outbreak of Anthrax virus by the government of Sierra Leone on May 16, 2022, alerted several public health officials in the region including those in Liberia. However, it is important to know some basic information about the virus itself. In this explainer, we will tell you what the virus is, mode of transmission, and means of treatment.

Anthrax is a virus or infectious disease that is transferred from animals to humans. It affects human directly or indirectly from infected animals. It is a serious infectious disease caused by gram-positive, rod-shaped bacteria known as Bacillus anthracic. This occurs naturally in soil and commonly affects domestic and wild animals around the world.

According to the World Health Organization and the US Center for Disease Control and Prevention Anthrax is primarily a zoonotic disease caused by a bacterium called Bacillus anthracic.

Humans generally contract the disease directly or indirectly from infected animals, or through occupational exposure to infected or contaminated animal products. However, the WHO suggests that Anthrax in humans is not generally regarded as contagious, although rare records of person-to-person transmission exist.

What is the mode of transmission?

According to CDC, people get infected with anthrax virus when spores get into the body. When anthrax spores get inside the body, they can be activated and the bacteria can then multiply, spread out in the body, produce toxins, and cause severe illness.

This can happen when people breathe in bacteria, eat food or drink water contaminated with bacteria, or get spores in a cut or scrape in the skin. One can get sick with anthrax if they come in contact with infected animals or contaminated animal products.

The symptoms of anthrax depend on the type of infection a person is experiencing. It may take anywhere from one day to more than two months for symptoms to appear. All types of anthrax have the potential, if untreated, to spread throughout the body and cause severe illness and even death.

Doctors have several options for treating patients with anthrax, including the use of antibiotics and antitoxin. Patients with serious cases of anthrax need to be hospitalized and may require aggressive treatment, such as continuous fluid drainage and help breathing through mechanical ventilation.

For people who have been exposed to anthrax but do not yet have symptoms, certain antibiotics can be used to prevent illness from developing, according to the CDC.

All types of anthrax infection can be treated with antibiotics, including intravenous antibiotics (medicine given through the vein). If someone has symptoms of anthrax, it is important to get medical care as quickly as possible to have the best chances of a full recovery. Doctors will select antibiotics that are best for treating anthrax and that are best for the patient based on their medical history.

When anthrax spores get inside the body, they can be “activated.” When they become active, anthrax bacteria can multiply, spread out in the body, and produces toxins—or poisons. Anthrax toxins in the body cause severe illness.

Anthrax is rare, and most people will never be exposed to it. There is a vaccine licensed to prevent anthrax, but it is only recommended for routine use in certain groups of at-risk adults (for example, some members of the military and laboratory workers).