Fact Check: Does Liberia Have the Highest Gasoline Price in Africa? 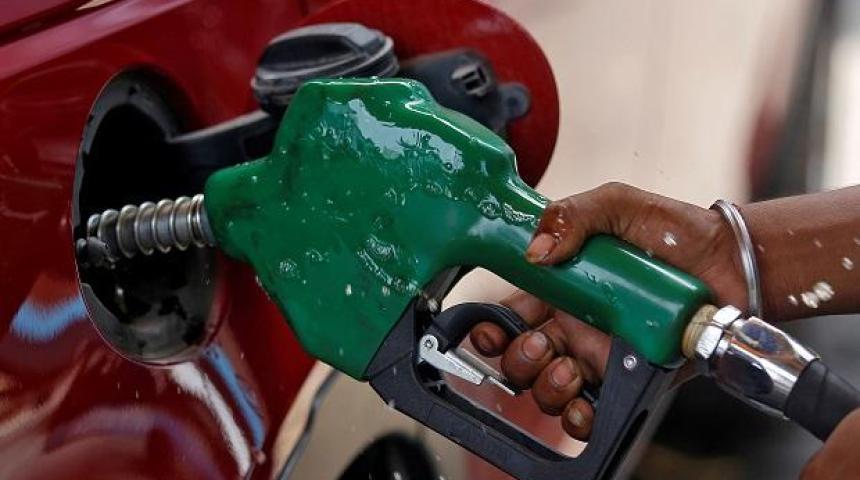 Monrovia – Amid public concerns about the hike in the price of petroleum products following the Liberian government’s announcement of new pump prices, many Liberians have taken to Facebook claiming that the country has the highest pump price of gasoline in Africa.

On June 8, 2022, the government issued a press release stating that “US$0.80 cents will be added on to the current retail price of gasoline, thus increasing the cost from US$5.10 to US$5.90. Diesel will now be sold at the pump price of US$6.90 from its previous price.”

This prompted several Facebook posts from many, notably the Secretary General of Unity Party, Mo Ali, who claimed that the price increment in Liberia the highest gasoline pump price in Africa.

But when Local Voices Liberia Fact Checking Desk checked, we found that in Sierra Leone the Petroleum Regulatory Agency on June 9, 2022 announced new prices of petroleum products at 18,000 Leones per liter with the previous price at 12,000 Leones. Given the exchange rate (13,152.84 Leones to US$1) issued by the Bank of Sierra Leon. This means a gallon of gasoline is sold for US$5.47 and not US$4.35 as claimed in the many Facebook posts.

In Ghana, we found that as of June 7 a gallon of gasoline is now US$5.69. Our finding was based on GOIL Company Limited – a petroleum company which the Ghanaian government owns the highest share. A liter of gas in Ghana is sold for 10.10 Cedi and with the current exchange rate (7.14 Cedi to US$1) set by the Bank of Ghana this means one gallon is US$5.69 USD and not 4.93USD as claimed in the social media post.

In Ivory Coast, the government announced increment in the price of gas to 735 FCFA per liter. Given the current exchange rate (627.00 FCFA to US$1) by the Central Bank of West African States of which Ivory Coast is a member state, a gallon of gas costs US$4.91.

For South Africa, the Ministry of Mineral Resources and Energy announced new prices of petroleum products which came into effect on June 1, 2022. The new price shows that 1 liter is sold for 23.94 Rand which is put at US $5.98 based on the exchange rate (16.00 Rand to US$1) of the South African Reserve Bank.

Fact Checking Accreditation of Nairobi Aviation College
Full Allotment in the 2022 Draft Nat’l Budget for EPA Was Not Removed as Claimed by Prof. Tarpeh