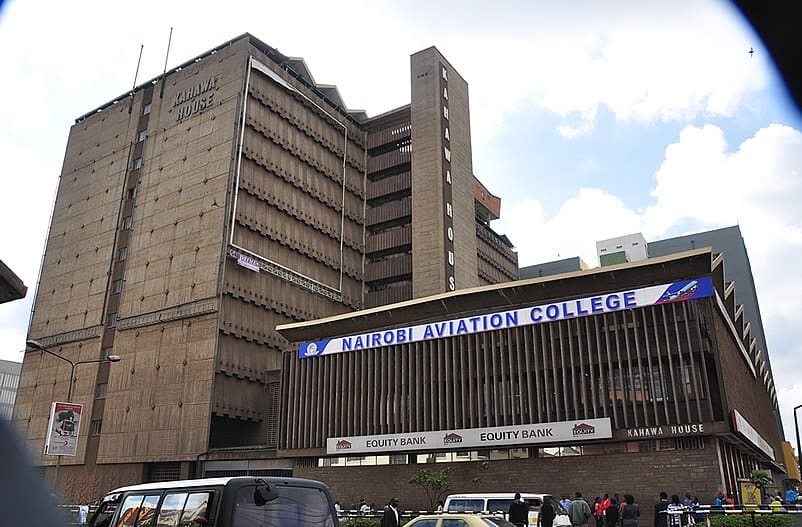 NAC headquarter is based in Nairobi - Photo Credit: Tuko News

Ms. Collins had told the Senators in a livestream hearing that she’s a student of maritime management at the Nairobi Aviation College. She also claimed to be a prospective graduate of Master of Arts in Gender and Development Studies at the Kenyatta University also in Nairobi.

Collins’ credential was later criticized by Liberians on social media, amongst them youth activist Martin K. N. Kollie. In a Facebook post,  he urged the Senate “not to confirm Deputy Maritime Boss – Ms. Edwina Collins”, claiming that she “Lied about her credentials in Maritime Management”. He further claimed that the Nairobi Aviation College is “a quasi and fake trade school in Kenya”.

Local Voices Liberia Fact Checking Desk fact checked the claim made by Mr. Kollie that the Nairobi Aviation College is “a quasi and fake school in Kenya”.

Is the College accredited by the Kenyan Government?

We checked the website of the Commission for University Education (CUE) in Kenya and did not find Nairobi Aviation College on the list of accredited institutions. The CUE is the government body responsible for the advancement of quality university education including regulating and accrediting universities and other higher educational institutions.

When contacted via email, the CUE directed our fact checker to the Technical and Vocational Training Authority (TVETA), where we found that the Nairobi Aviation College is among TVET institutions that are accredited by the government. TVETA is responsible to accredit vocational institutions in the East African nation.

False: Zimbabweans are not Selling Toes Due to Hardship
Fact Check: Does Liberia Have the Highest Gasoline Price in Africa?