Explainer: Things you need to know about Monkeypox virus 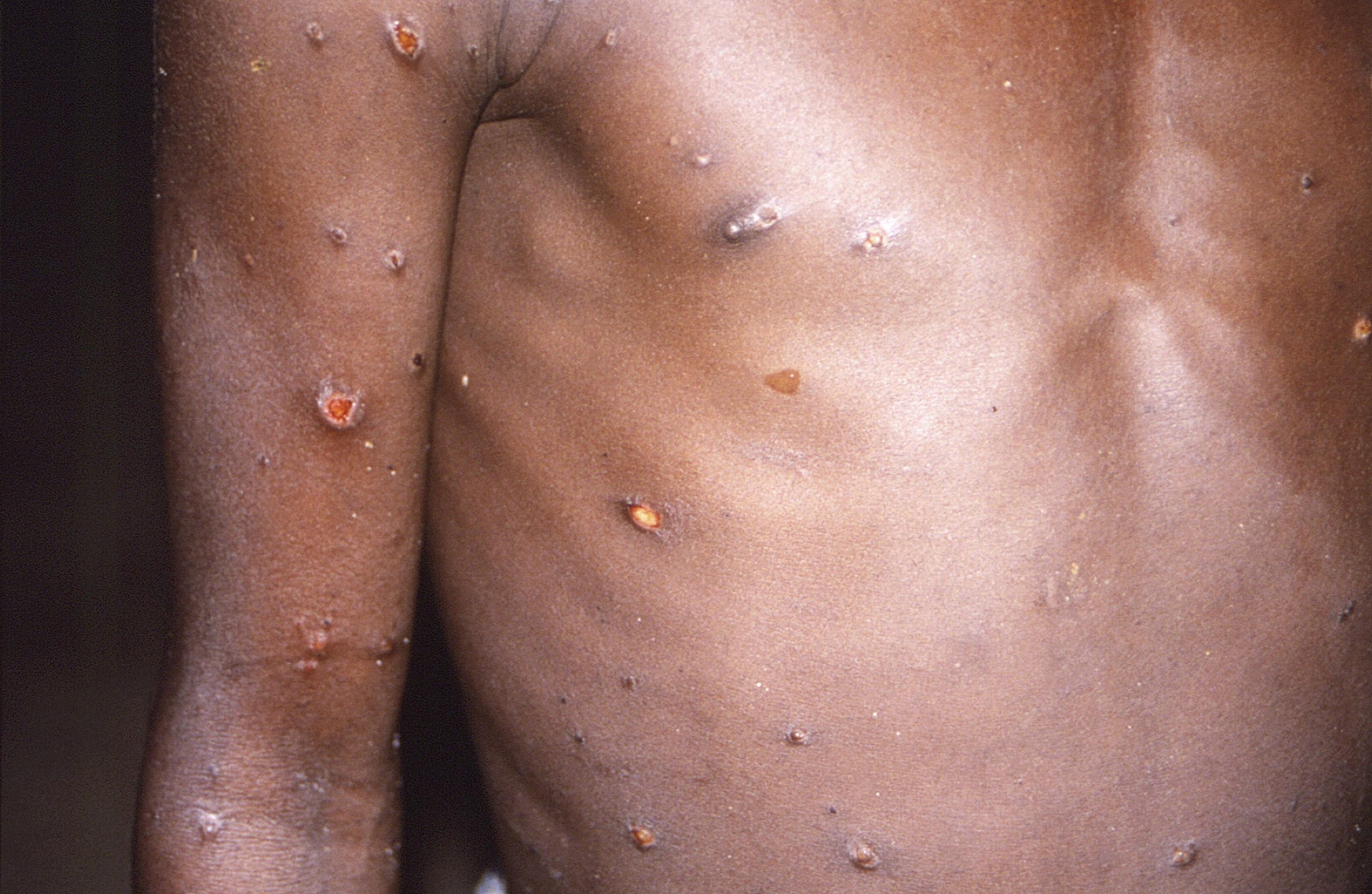 Monrovia – Like elsewhere in the world, health authorities in Liberia have confirmed the first case of Monkeypox virus in the country, specifically in Maryland County. European and American health authorities have also identified a number of monkeypox cases in recent days.

There are now more than 16,000 reported cases from 75 countries and territories, and five deaths, a situation that has prompted the World Health Organization to activate its highest alert level for the growing outbreak and declaring the virus a public health emergency.

With the current situation, it is important to know some basic information about the virus itself. In this explainer, we will tell you what you need to know about the virus, its mode of transmission, means of treatment, amongst others.

Monkeypox got its name in 1958, when it was detected in several laboratory apes. It is a zoonotic viral disease, which means it can be transmitted from animals to humans. It can also pass from human to human.

What are the symptoms?

The symptoms of monkeypox usually include fever, severe headache, muscle aches, back pain, low energy, swollen lymph nodes, and skin rashes or lesions. The rash usually begins on the first or third day of the onset of fever. The lesions may be flat or slightly raised, filled with clear or yellowish fluid, then crust over, dry up, and fall off.

The number of lesions varies, from a few to several thousand. The rash tends to appear on the face, the palms of the hands, and the soles of the feet. They can also be found in the mouth, genitals, and eyes.

Mode of transmission of the virus

Monkeypox spreads in different ways. The virus can spread from person-to-person through direct contact with the infectious rash, scabs, or body fluid, face-to-face contact, or during intimate physical contact such as kissing, cuddling, or sex and touching items (such as clothing or linens) that previously touched the infectious rash or body fluids

It’s also possible for people to get monkeypox from infected animals, either by being scratched or bitten by the animal or by preparing or eating meat or using products from an infected animal.

The CDC recommends avoiding skin-to-skin contact with people who have a rash that looks like monkeypox. You should also refrain from sharing eating utensils or cups with such people, and touching potentially contaminated items like bedding, clothes and towels.

Is There a cure for Monkeypox?

The CDC recommends vaccination for people who are at high risk, or have already been exposed to the monkeypox virus. The agency says getting vaccinated four to 14 days after exposure may not prevent illness but can help reduce any symptoms you may develop.

Currently, there are two monkeypox vaccines available in the United States. The first is the smallpox vaccine. Past data from Africa suggests that it’s at least 85% effective in preventing monkeypox, according to the CDC.

The second vaccine is called Jynneos (also known as Imvamune or Imvanex), licensed (or approved) by the U.S. Food and Drug Administration (FDA) for the prevention of Monkeypox virus infection.