Explainer: What You Need to Know About Population Census 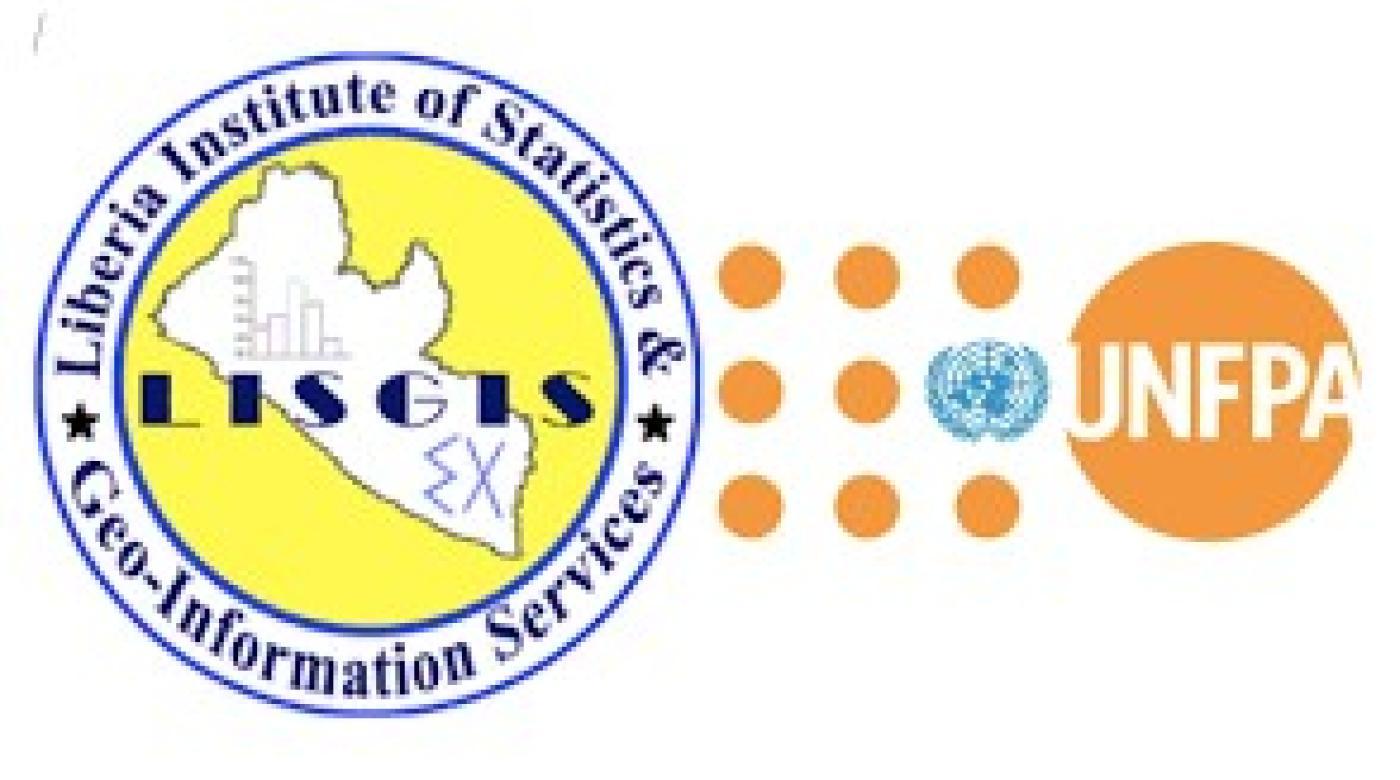 Monrovia – Liberia is expected to conduct its 5th population census since 1962. The last time the country conducted housing and population census was in 2008. Liberia has conducted census in 1962, 1974, 1984 and 2008 which revealed a constant population growth of 1.1 million, 1.5 million, 2.1 million and 3.5 million inhabitants over the four censuses conducted. Currently, Liberia’s population is estimated at 5.3 million, according to the UNFPA.

But why is it important for a country to conduct a population census? What are the socioeconomic and political benefits? Here’s what you need to know:

What is a Population Census?

The United Nations defines population census as the process of collecting, compiling, and publishing demographic, economic, and social data pertaining to a specific time to all persons in a country or delimited part of a country.

Almost all countries conduct population census at least once every 10 years, often together with a housing census, which is the official counting of the housing stock and collection of housing characteristics.

How are Census Conducted?

During the process, everyone is enumerated or counted separately; the characteristics of each person within the household are also recorded separately.

Why is Population Census Important?

Census generates a wealth of data, including numbers of people, their spatial distribution, age, and sex structure, as well as their living conditions and other key socioeconomic characteristics. These data are critical for good governance, policy formulation, development planning, crisis prevention, mitigation and response, social welfare programs and business market analyses.

Census is also used to establish electoral or political districts to ensure adequate representation of the citizens.

In the case of Liberia after the 2005 election, there were 64 electoral districts represented by 64 representatives but after the 2008 population and housing census that recorded 3.5 million people in Liberia, additional nine seats were added to the House of Representatives bringing it to the total of 73 Representatives: Montserrado County gained three additional seats, Nimba County gained two seats, and Bong, Grand Bassa, Margibi and Lofa Counties each gained one seat due to their population increase. In all other counties, the electoral districts remained unchanged.

Also, census information is used in all planning decisions to determine the needs of different segments of the population. A unique advantage of a census is that it represents the entire statistical universe, down to the smallest geographical/administrative area, of a country or region.

This information is required for evidence-based decision-making in a variety of settings, including the design and monitoring of policies and programs. Often, a national census is the only source of information for identifying forms of social, demographic, or economic exclusion – such as inequalities by geographic location, race, ethnicity, religion, or other characteristics.

The census also provides data on disadvantaged regions and vulnerable groups, such as the poor, the old, people living with disabilities, migrants, and adolescent and young girls.

Census also informs development decisions or interventions. It helps inform investors about the potential of the country.  In the United States, census results help determine how hundreds of billions of dollars in federal funding, including grants and support to states, counties and communities are spent every 10 years.